How can you best market your business to attract a new group of customers? The answer is to keep it simple with a LED billboard. Well-placed traditional billboards are also effective, but a LED billboard takes it to an entirely different level. If you are looking for a LED billboard company to further your marketing efforts among a New York audience, look no further than Genoptic Smart Displays. Strategically placed along the highway or city streets, a LED billboard will help you retain your current customer-base and attract an entirely new audience in need of what you have to offer!

While it is convenient to promote your company online with a simple click of the mouse, you are only reaching a small corner of the web. A LED billboard placed in downtown Manhattan where millions of people will walk past cannot be beat. Whether passers-by realize it or not, their attitudes will shift toward your product. They will grow familiar and fond to your company’s name, logo, and brand. Despite being a bit more costly, LED billboards are a step above traditional billboards and are well worth the slightly greater close. Because LED billboards are fully digital, they will catch and keep your audience’s attention. A led billboard allows you to control the narrative surrounding your company. If cool, interesting, and cutting-edge is the brand you want to craft for your company, a LED billboard will help you do exactly that. Billboards make it extremely easy to market and deliver content to millions of commuters on a daily basis.

In New York, commuters are distracted by several messages and promotions on their way to and from work. A LED billboard marketing your company will come to life and stand apart from the other traditional one-dimensional billboards along the way. It takes a lot to stand out in New York City and a LED billboard will help you do exactly that!

Made with state of the art technologies to protect against debris, pollution, and harsh weather conditions, you will be able to enjoy your billboard from Genoptic Smart Displays for years to come. You will also enjoy an increased sales and revenue from the added exposure!

For quick access to more information, support or a quote on LED Digital Signs, please contact us, today. 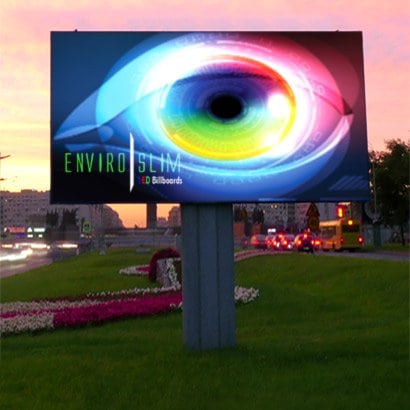 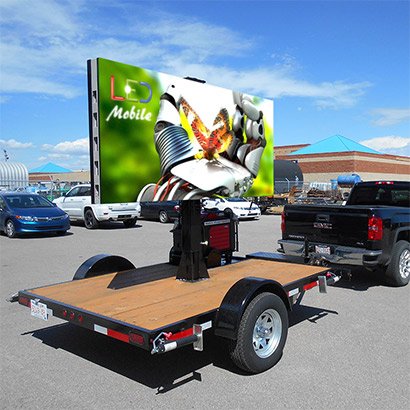