Fall is just about here, but it doesn’t matter what time of year it is when you’re using a beautiful customized LED Billboard, or electronic sign for marketing. Branding has never before been so important for a thriving business. Despite having a quality, worthwhile product or service, your company will fail to succeed if your clientele never gets the message. Effective, strategic LED signage, including outdoor billboards and message boards are key to branding yourself and creating buzz surrounding your company. 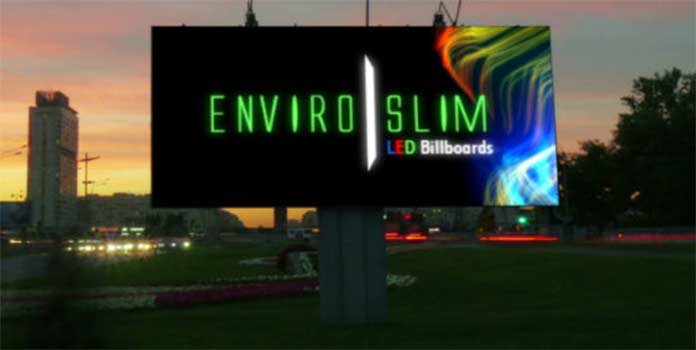 LED Sign Supply has 10 years in business helping companies find the most effective modes of advertising and marketing. We have personal relationships with each client and truly listen to your company’s unique goals and vision. Using our experience, we help you find signage that is going to take your company where you need it to go. In fact, we train each client on how to operate our LED signs and provide extended lifetime tech support for no additional cost. Additionally, LED Sign Supply billboard advertising prices cannot be beat!

LED Sign Supply is one of the leading manufacturers of LED signage in North America – and it’s not a coincidence.

We are home to some of the lowest billboard advertising prices in the business, without having to sacrifice quality or industry standards. We have helped countless companies, from small businesses just starting out to established larger companies expand their businesses and increase revenue!

Billboard advertising prices and the effective means of advertising is getting more popular. Why are billboard LED signs one of the most effective means of advertising? It’s all about exposure and familiarity. If clients drive past the same LED billboard sign everyday on their commute, they become comfortable with your company’s brand. Familiarity and a sense of trust is established. A LED billboard sign can catch an individual’s attention 24 hours a day, 7 days a week. While some companies have begun to invest in social media marketing and other outlets, the traditional billboard will never cease to be effective. 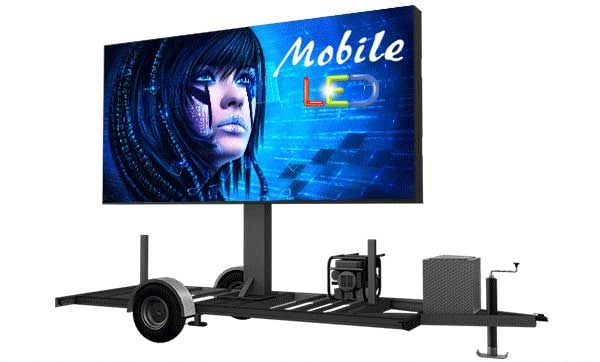 Billboards along highways are common sights, but LED billboards for in town advertising are surging in popularity. Ad agencies and business owners alike have both noticed how effective electronic billboards are at getting consumers’ attention. The bright, vibrant colors of the LED lights play a part, as do the graphics and animation that are possible with signs that offer advanced technology. Another plus is the versatility and flexibility of LED signs. Because the message is programmed in using computer software, it is easy to change an ad at the drop of a hat, making timely messages possible. You can’t do that with traditional billboards, print ads, or even radio and television advertisements. 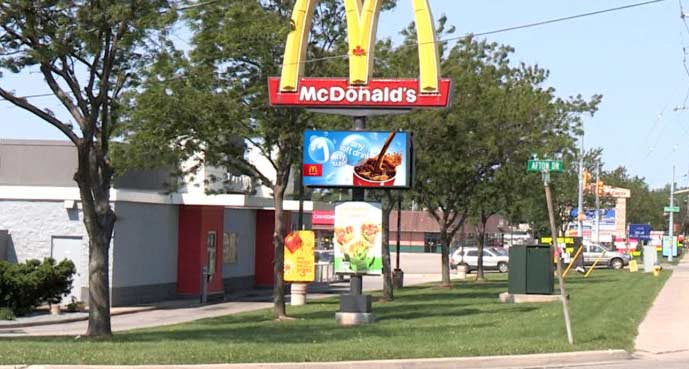 While those are general benefits of electronic billboards, LED billboards for in town advertising offer a few additional advantages. Drivers whizzing by a billboard on an Interstate will have a few seconds to see the sign and register what the message is. However, an LED billboard strategically placed near a busy intersection will have a captive audience all day long and well into the night courtesy of red lights. Plus, a billboard positioned near your business can draw people in while your message is fresh on their mind, so you don’t have to hope that they remember you when they get into town.

Digital billboards for advertising have come a long way from the early days of manufacturers’ and merchants’ attempts to influence buyers. Initially advertisements were simple lists of goods that merchants had on hand. According to History Matters, advertising appeals were often plain and simple, never wider than one newspaper or magazine column, never including pictures or illustrations, much like want-ads in today’s newspapers. The 1880s were the turning point in time when advertising started to change into the influential business it has become known for, yet continual innovation and new opportunities in technology means that advertising’s evolution is far from complete.

Digital Billboards – The Best Way to Spread the Word

Many businesses are turning to digital billboards for advertising because of their undeniable impact. If you have been considering digital ads, LED Sign Supply is the billboard company that can make it happen. As a manufacturer of the industry’s leading digital signage, LED Sign Supply not only makes digital billboards an affordable option for businesses of any size, but they also offer the best warranty in the business, free technical support, user-friendly software and a free animation and graphics package to make your billboard ads professional and eye-catching. Entrust your digital advertising to LED Sign Supply–the LED display technology specialists.